Even though Tasha K already owes Cardi B around $4 million after losing a defamation lawsuit, the infamous YouTuber is still sharing questionable information about other celebrities like Cardi’s “WAP” collaborator Megan Thee Stallion.

“We’re just talking about Megan. You know she done f##### up Teyana’s house. Teyana [Taylor] had to sell that house,” Tasha K told Nicki Minaj. “You know Megan was renting that house, and that’s why [she] and [stylist E.J. King] fell out.”

Tasha then asked Nicki Minaj about her upcoming music releases. Instead of changing the subject, Minaj expressed being confused by the previous comments. The “Super Freaky Girl” rapper turned the discussion back to Teyana Taylor as both women laughed.

“What I said was Teyana Taylor sold the house that she rented to Megan Thee Stallion,” repeated Tasha K. “Of course, we’re going to say allegedly just in case some details are wrong. However, that was the same house that Teyana had to beg for money from, because Megan, the house got vandalized by her people from her showing off the house.”

Apparently, Tasha K was referring to a news story about home invaders burglarizing Megan Thee Stallion’s residence on October 13. In response, another celebrity blogger named KenBarbie, who has a connection to Cardi B, offered a different account of the situation.

“Tasha K still hasn’t learned,” tweeted KenBarbie. “Tonight she alleged that Megan Thee Stallion owed Teyana Taylor back rent and caused her trouble selling her home after it was vandalized during her stay. We spoke with sources directly connected to the situation that [has] provided the TRUTH.”

KenBarbie continued, “Meg rented from Teyana for a very short period in 2019 and left very early 2020. Teyana just sold the home nearly a month ago, it is not the same home [as] Meg’s that was recently burglarized. Tasha also raised false allegations on Meg’s [fallout] with her former stylist E.J. King.”

The internet personality also posted, “Tasha alleged E.J. and Megan fell out due to Meg ‘ruining’ Teyana’s home and owing her… Keep in mind, Megan left the home in early 2020, she was still working with E.J. way past that and the two actually didn’t stop working together until the Tory [Lanez] incident which took place in July 2020.”

Beef Has Been Brewing Among Female Rappers For Weeks

There has been a lot of bad blood brewing among female rappers over the last several weeks. Cardi B and JT of the City Girls got into a heated Twitter back-and-forth earlier this month. That argument came after JT appeared on Nicki Minaj’s “Super Freak Girl [Queen Mix]” song. Minaj also inserted herself in the Cardi versus JT drama.

Speculation has been brewing that Nicki Minaj and Megan Thee Stallion suffered a rift sometime after they worked together on “Hot Girl Summer” in 2019. Many fans believe both stars have been sending subliminal shots at the other in songs, interviews, and on social media for some time.

LL Cool J To Receive Award At 2022 Urban One Honors

You may have missed 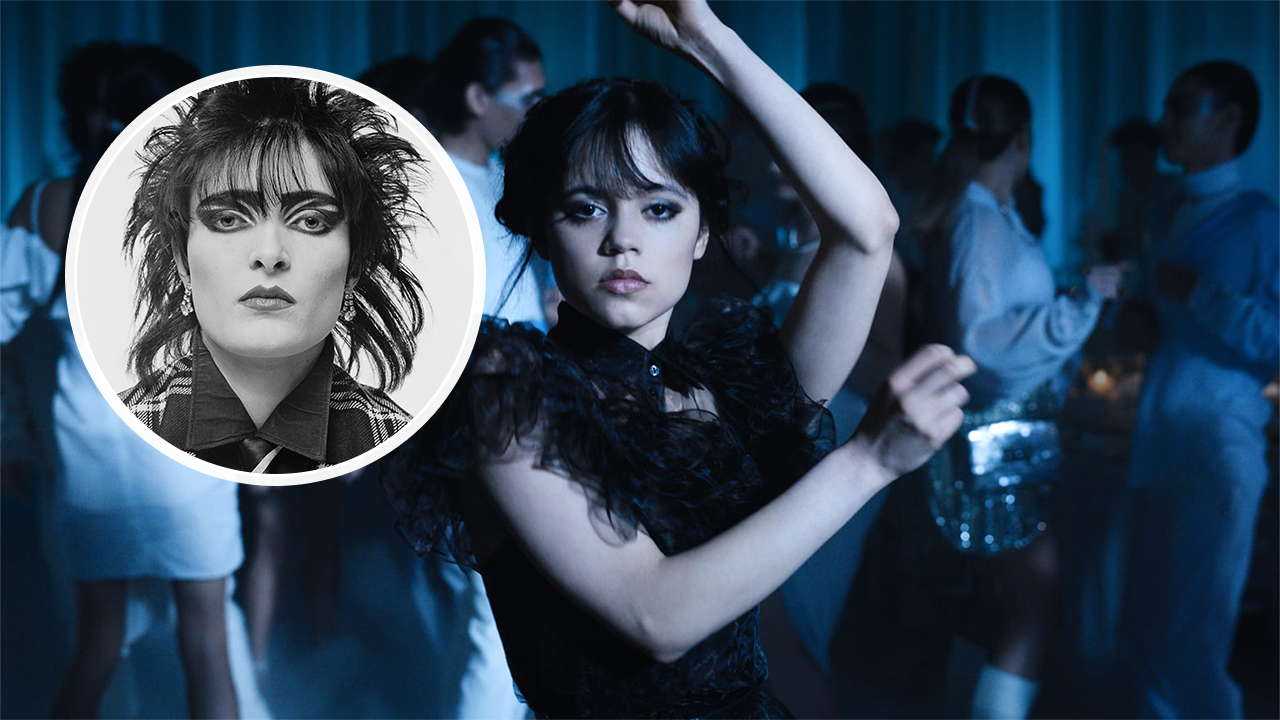 Your EDM Premiere: VISION’s ‘Mission’ Series Takes on a ‘Life of Its Own’

November 29, 2022
Chad Kroeger is a Marty Friedman Fan but Thinks His Playing Style is “Tough to Watch”