Meet T.G Alpha D.O.G.G,  26 years young musician, born and raised in St.louis, MO. His music has it’s roots in hip-hop and R’B but sometimes goes  into genres such as pop and alternative rock.


“I come from a mid- income family. We didn’t have much but my parents worked hard to give us what we needed. Since I was a kid I loved music and entertainment. My dad was a singer in a group and won many competitions so music is basically in my blood. My mother is a huge R&B hip hop fanatic along with my dad so I was around different types of musicians of those genres from 1960-today. When I was about 7 years old i got into anime deeply which opened my eyes to different cultures of music from japanese pop to hip hop and k-pop. when i was about 14 i got into rapping with my cousin who i do music with today ( one of them is in the video with me) i wasn’t very good because my brain moved faster than my mouth lol so writing became my strong suit, but to get better at not only rapping but writing i listened to all types of music ranging from heavy metal, pop, alternative rock, rock, gospel, country and even operan so on. It wasn’t until I was actually 23 that I actually took up music as a career. full time father, husband and artist. my big break (kinda) was opening for kodak black in 2017 at the pageant ( a concert hall real big in st.louis) i performed with my long time friend and rap buddy 90 i’ll include our song. After that I took a long hiatus. rebranding myself into who i am today three years later. hit song tommy egan dropped last year and i released an EP titled God’s Warrior in july 2020. with more on the way. but it doesn’t stop there. I started my entertainment company called CanineEnt, and a production company called Leviathan Film & Production. so i have much more to offer very soon.” 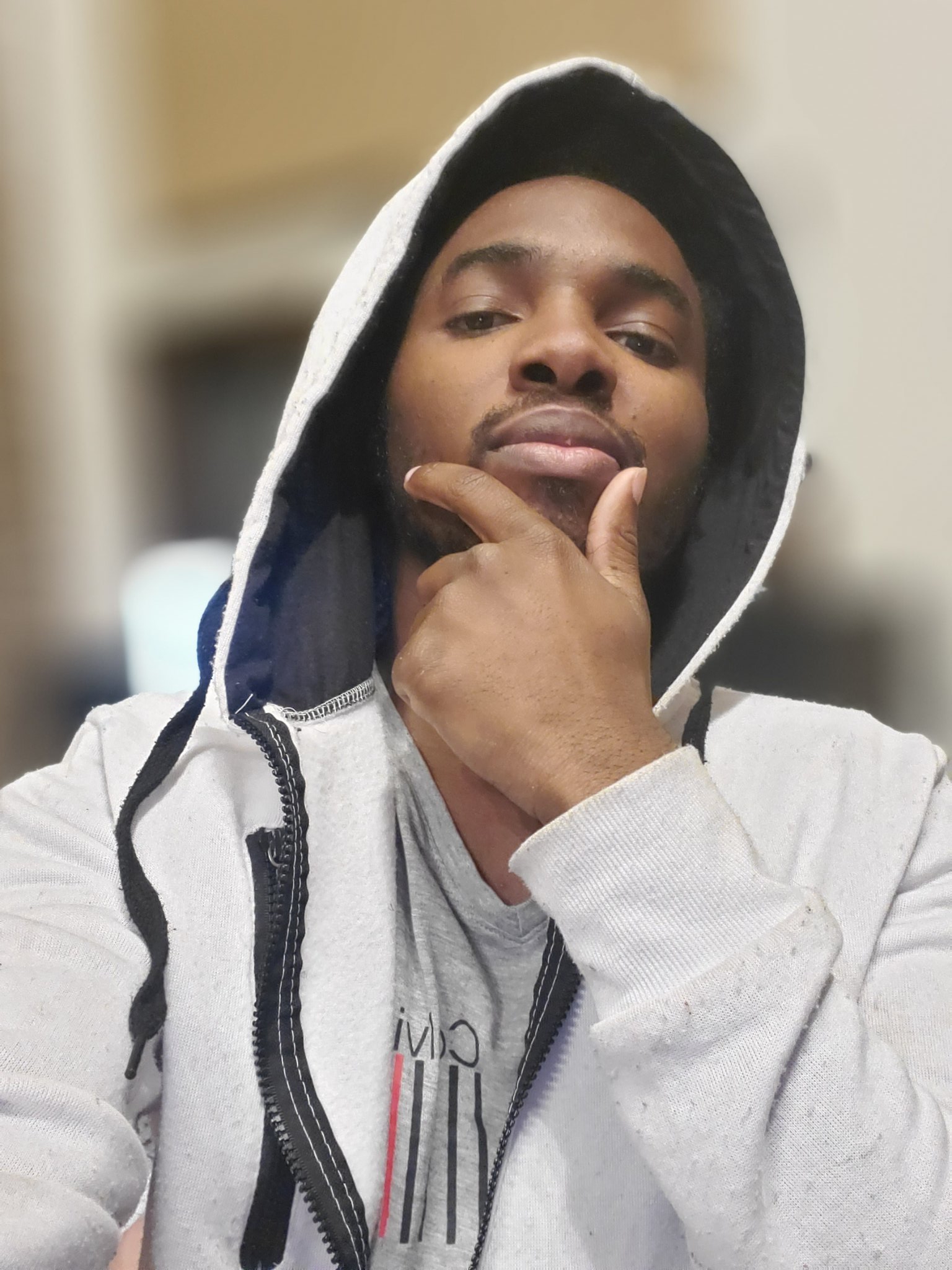 T.G Alpha D.O.G.G : I mostly leave the engineering side to the professionals/ lol I have a great engineer by the name of Caleb down at lighthouse sounds over in Illinois he gets it done and makes me sound just how I want to.

Lisa: Your musical influences range is from heavy metal to country. How would you describe the music that you typically create?

T.G Alpha D.O.G.G : The music I typically create still heavily range around hip-hop and R’B but occasionally I have ventured off into categories such as pop and alternative rock.

Lisa: What is the message you are trying to give with your music?

T.G Alpha D.O.G.G : That’s a good question lol/ my heart has been about my children and bettering myself as a father and artist as well as a human being in general. So the message id say is just be you and express yourself in the most creative and freeing form you can think of with no barriers.

T.G Alpha D.O.G.G : I have had many creative blocks as I am still finding myself as an artist and businessman, so I experiment a lot and sometimes it puts me in so many realms it could get overwhelming. To combat that I take a break and let go to focus on what I am trying to accomplish. I listen to other upcoming artist I try to figure out what is best for me and then apply that to whatever project I am currently working on.

Lisa: You’re latest single “Throwin It Bacc” is awesome. What is it about, does it have a story?

T.G Alpha D.O.G.G : lol thrown it Bacc is just one of those songs to get you in the mood really, it’s simple and the goal is to get your booty shaking. My Newest song Tha God’s return has more meaning and my Tape God’s Warrior has meaning as well.

Lisa: Tell me more about your EP titled God’s Warrior. Where did you get inspiration to write it?

T.G Alpha D.O.G.G : Awe well it’s a journey. I am setting myself on a path to becoming a king a lord, a savoir and hero. And it’s just the beginning to whets in store on this path I am leading you all on. An adventure that starts here on this EP.

Lisa: You’ve also started companies “CanineEnt” and “Leviathan Film & Production”. What are they about, and how do you manage everything, while also being a father?

T.G Alpha D.O.G.G : Canine ENT is an entertainment company focusing primarily around music. Leviathan Production is a film company I am working on. nothing yet as far as filming that has been produced but I am working a few screenplays and hope to bring it to life soon enough. Now as far as being a father there is no handbook but I deal with everything day by day. Someday its easy other days its frustrating but I wouldn’t give my kids up for the world.

Lisa: What’s a habit you find yourself returning to when you make work? Do you fight against it or accept it as part of you?

T.G Alpha D.O.G.G : I started off as a writer/author sort of so when I’m creating music I find myself going about it as an author/ which nothing wrong in that it’s just then my flow and rhyme scheme are way off and I do that a lot to the point I’m creating 4 different verses and slimming them down to fit 16 to 36 bars lol.

T.G Alpha D.O.G.G : My curiosity is unfathomable it knows no bounds and gives me the desire to break any barriers in my way. Almost as if it’s putting me on autopilot and I forget what’s around me and just go. It allows me to see into many aspects of life and that in return provides me with the fuel for the passion.

T.G Alpha D.O.G.G : Idk yet, so far its meeting my expectations from when I started a few years ago, it isn’t easy but sometimes it’s not easy going after what you want in life but if I had to choose on I would choose making it easier to perform, as upcoming artist there is no blueprint really so we suffer from scammers and a huge waste of time and resources.

T.G Alpha D.O.G.G : Well the saga continues in the prelude to my destruction. God&#39;s warrior was the first and you will definitely here many new sounds coming from me in the future so until then stay tuned.