The Luxembourg-based music producer, Philippe Funk has been rocking the EDM and tech house genre for some years now. His undeniably supreme artistry and skills have earned a huge following across the global music industry. Having played the drums for 20 years in a wide range of styles, from metal bands to classical orchestras, the artist is now on the summit of his music production career. Starting his career in 2003, the artist has grown in confidence, talent, and professionalism, with each passing day. But it was in 2016, when he stopped playing bands and started focusing more on electronic music production and presented the audience with something they have been craving for so long. Through his first single, „Energy“, he showcased his promising talent and potential of making it big in the industry. It was literally an energetic outburst of the musical ingredients. Taking his musicianship to a higher level, the musical tech house projects « Native Symbiosis » and « King of Fresh » went on to establish his versatile creativity as a music producer. And, now Philippe Funk is all set to rock the music scene with his EDM single release « Emotions in motion », out now. Have a listen on all major streaming platforms. 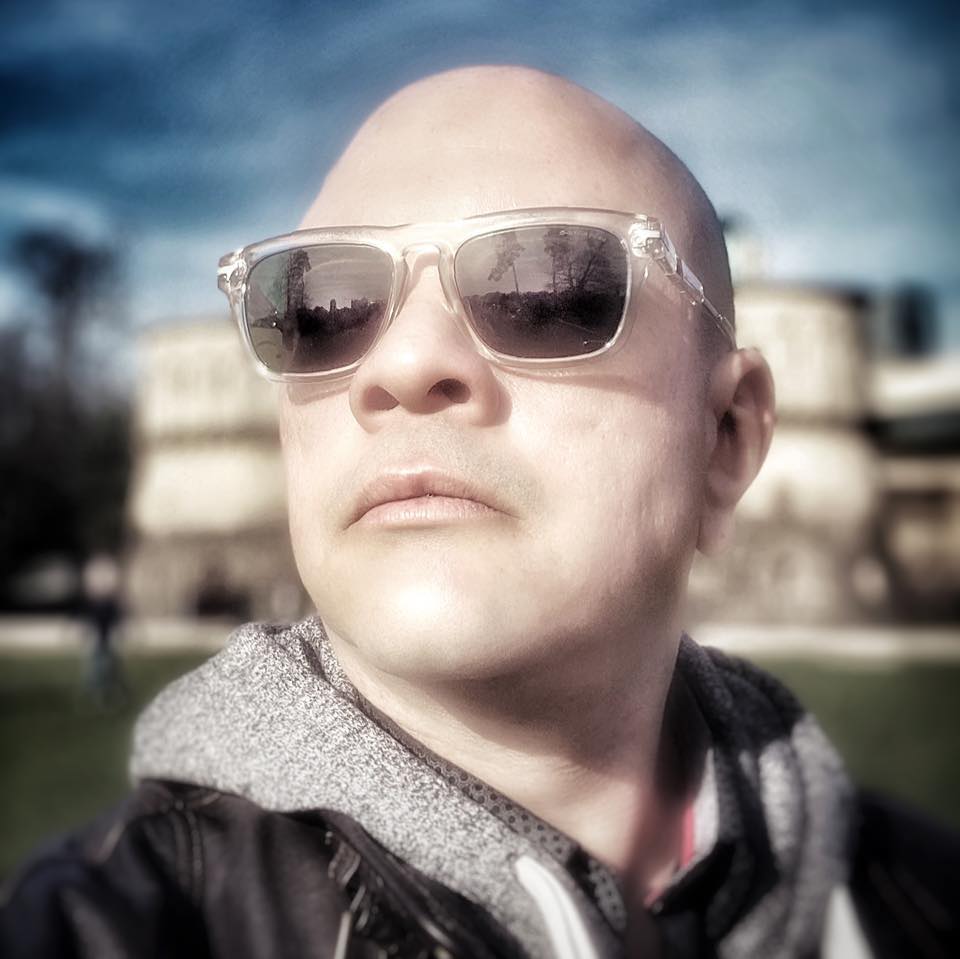 Lisa: Can you recall the moment when you decided that you wanted to be a
musician?

Philippe: I first wanted to be a musician 24 years ago, when I started playing the drums. At that time, bands such as Guns N ́Roses, Metallica, Nirvana, and others, were my primary inspirations.

Lisa: Was it an easy or difficult choice to make?

Philippe: As it ́s a passion, it wasn ́t hard to go the extra mile. I never wanted to be a pro. I was literally afraid of being one. I love music, but that ́s all. Becoming a professional musician was a dream but way too far away for me, like out of this world.

Philippe: I try to tell a story you can relate to, and I try to convey emotions with a melancholic touch. That ́s something I love.

Lisa: Do you get creative blocks?

Philippe: I do have them. But I think that I ́m my own blocker…

Lisa: If so, what do you do to move past them?

Philippe: I try to assemble sounds that I enjoy and see if I can build a bridge in between.

Lisa: You’re latest single “Emotions in motion” is really interesting, and I love it. What inspired you to write it?

Philippe: Thank you so much! “Emotions in motion is my very first EDM single with vocals. Before that, I started with the tech-house. I wanted to evolve.

I was inspired by pain, and suffering love can bring.

Philippe: I can tongue roll, wiggle my ears, eyebrows, and nose.

Lisa: You are a multi-genre musician and played the drums for 20 years in a wide range of styles, from metal bands to classical orchestras. What does your curiosity look like?

Philippe: I ́m a real curios person. I ́m an artistic painter: my artworks are actually part of the international swiss exhibition “Helvetart”.

I ́m also a shoe designer. My first design got published in the UK ELLE magazine. I just released my latest Designer model “Urban Warrior”.

I ́m a driven person. I always need to explore new things.

Getting to know the big picture is important to me, as well as the details.

Lisa: How do you explore things?

Philippe: I explore things by digging deep into the subject. I want to know what I ́m talking about.

Lisa: What are some of yours biggest influences that had an impact on your
music?

Philippe: There are too many to cite: a lot of Rock and Metal, but also Operas, Hip Hop, Jazz and Blues, and Pop, of course. I basically listen to all kinds of music. (nearly)

Right now, I try to get to know the Global airplay chart stars and what kind of style they do as I
́m not into it.

I try to figure out what kind of music people like these days.

Lisa: Where do you think the scene is headed? One year from now? Five years
from now?

Philippe: I think that the extreme hype has calmed down due to the virus.

As Coronavirus seems to keep many aspects of our lives on hold or limitations, I think that the way the music business works will change a lot one year from now.

Five years from now, I think that the music business is going way more digital. So Artists will have to move from being shooting stars to digital stars, maybe with VR, or holograms or other technologies.

Lisa: What is something that bugs you about the EDM scene?

Philippe: Nothing special. I ́m not enough into it.

Philippe: I ́m actually working on the promotion of the album.

My next project will be an Artist Name change and a new single for 2021.

Philippe: I hope that I can give people a glimpse of my artistic music vision. I would love it if I could convey emotion as I intended so.
Thank you very much for the interview.