Richardson Danquah aka Lil Homie Witda Sauce an Afro rapper known for being considered the pioneer of the post-emo revival genre based on hip hop, rock, Trap and Pop music.

Lil homie started publishing music on the SoundCloud online platform in 2018 using the pseudonym Lil homie, since his mother called him “mommy’s lil homie” since he was a child. He soon became popular on SoundCloud reaching an underground reputation and becoming part of Soundcloud Premium. 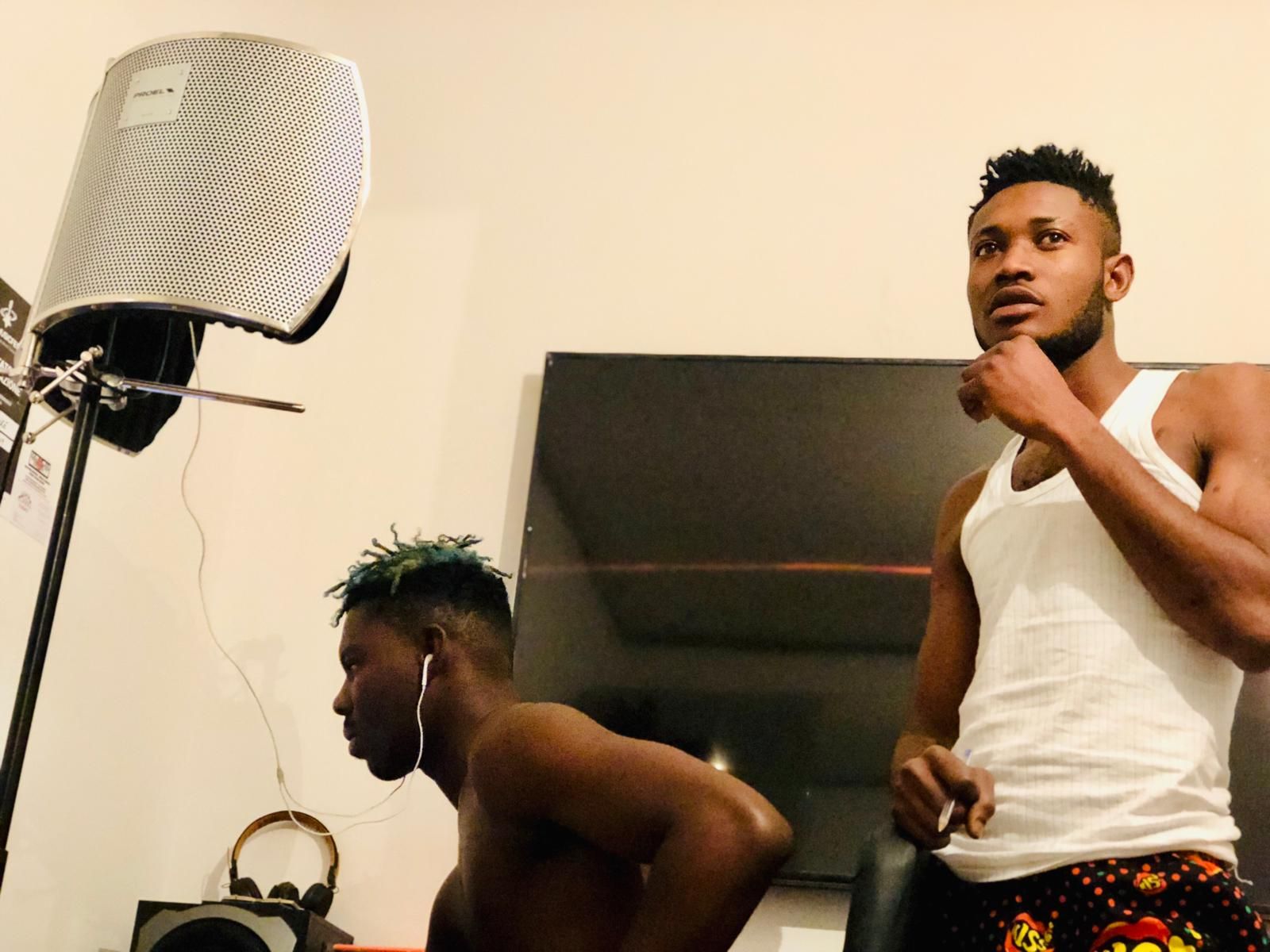 At that time he contacted the producer TundraBeatz, whom he discovered on the internet, for beats to be put together with some texts that he previously wrote. The two took different paths and Homie met the DRAV producer from Memphis and Keslad from Milan.

Lisa: Hi Lil Homie! What first got you into music? What would you be doing right now, if it wasn’t for your music career?

Lil Homie: I have always loved music since childhood but never imagined me doing it for real…Since childhood i’ve always been that lonely,antisocial,nerd,sad type of  kid…I found love and happiness in music,music keeps me from falling into pieces.

Lil Homie: Describing my type of music would be very difficult,I categorize it under Chill Rap and Hip Hop

Lil Homie: I’m a multilingual artist and blend it in all aspects of my art. I try blending english,italian,spanish and Twi in my music. And also blending POP,Rock,latin,Trap,indie and Hip Hop to form a new type of Wave. My folks call me the pioneer of Post-Emo Rival, a genre I created blending artists Like Post Malone,XXXtentation and Lil peep.

Lisa: I really loved your song “Qual’e il rimedio per un cuore spezzato…?”. Can you tell me more about it? What’s it about, and how did you get inspiration to write it?

Lil Homie: I have difficulty coping with heart problems and “Qual’è il rimedio per un cuore spezzato” is about a girl who was in my life until some time ago. She was like my drug, we were friends Since the age of 9. I became devastated when, one day,she told me to let her go and never see us again. I felt  alone and my heart was broken, but somehow I managed to turn my emotions into art Listening to Artist Like XXXtentation,Peep and Post Malone. Music is the only thing that keeps my heart from falling into Pieces.


Lisa: What does your curiosity look like? How do you explore things?

I’m a very curious person who would seek to understand the world as broadly and deeply as possible. I study the humanities but especially math and the sciences. I study logic, probability theory, argument, scientific method, and other core tools of truth-seeking. I  inquire into epistemology, the study of knowing. I study artificial intelligence to learn the algorithms, the math, the laws of how an ideal agent would acquire true beliefs.I study modern psychology and neuroscience to learn how my brain acquires beliefs, and how those processes depart from ideal truth-seeking processes. And I study how to minimize my thinking errors.

Lil Homie: I will simply say”believe in everything you do and keep evolving because there is more room for the human mind for exploration”

Lisa: Which famous musicians do you admire?

Lisa: What are you working on right now?

Lil Homie: My biggest dream now is Rocking up Venues,Fans screaming out My song…..I’m waiting on that day.