BAYWUD (pronounced bay-wood) is an L.A. based indie artist, musician, and songwriter. Born in Miami, Florida, BAYWUD was always drawn to the creative arts. Classically trained on the piano, he began acting and singing on the stage at a very young age. He went on to study film and television acting at the School for Film and Television in New York City, and later studied film at Loyola Marymount University (LMU) in Los Angeles. Although he was
trained as a classical musician and singer, BAYWUD learned and developed his own unique and personal style.  He met music industry veteran publisher Patrick Conseil in 2019, and soon after a publishing agreement was signed and the two went to work.

Conseil introduced Baywud to LA based electro pop producer Verskotzi. who produced the debut single ‘’Golden Cord ‘’ The song found itself on numerous playlists instantly. It was inspired by a love interest. The song is about the undying connection between two people and one lover’s undeniable hunger for the other. A song about love, desire, lust and romance. The single cover was a painting by Baywud. Baywud spent the last few month co-writing for his upcoming EP expected later this year. The new single ‘ Hold on to me’, released on April 2, 2020 was co-written with Rune Westberg ( Rachel Platten, Matt Simons ,Beth Hart, Jessi Y Joy, Desi Valentine, Colbie Caillat ) who produced the track at his LA studio. ‘’ Hold On to me ‘’ was initially inspired by a friend of Baywud, who had recently lost her mother in a car accident. It was written for anyone feeling lost or broken and knowing it’s okay to reach out for help in times of struggle. Its about supporting each other thru the darkness, but holding on to the hope that everything will be okay in the end if we can try to keep our eyes focused on the light. 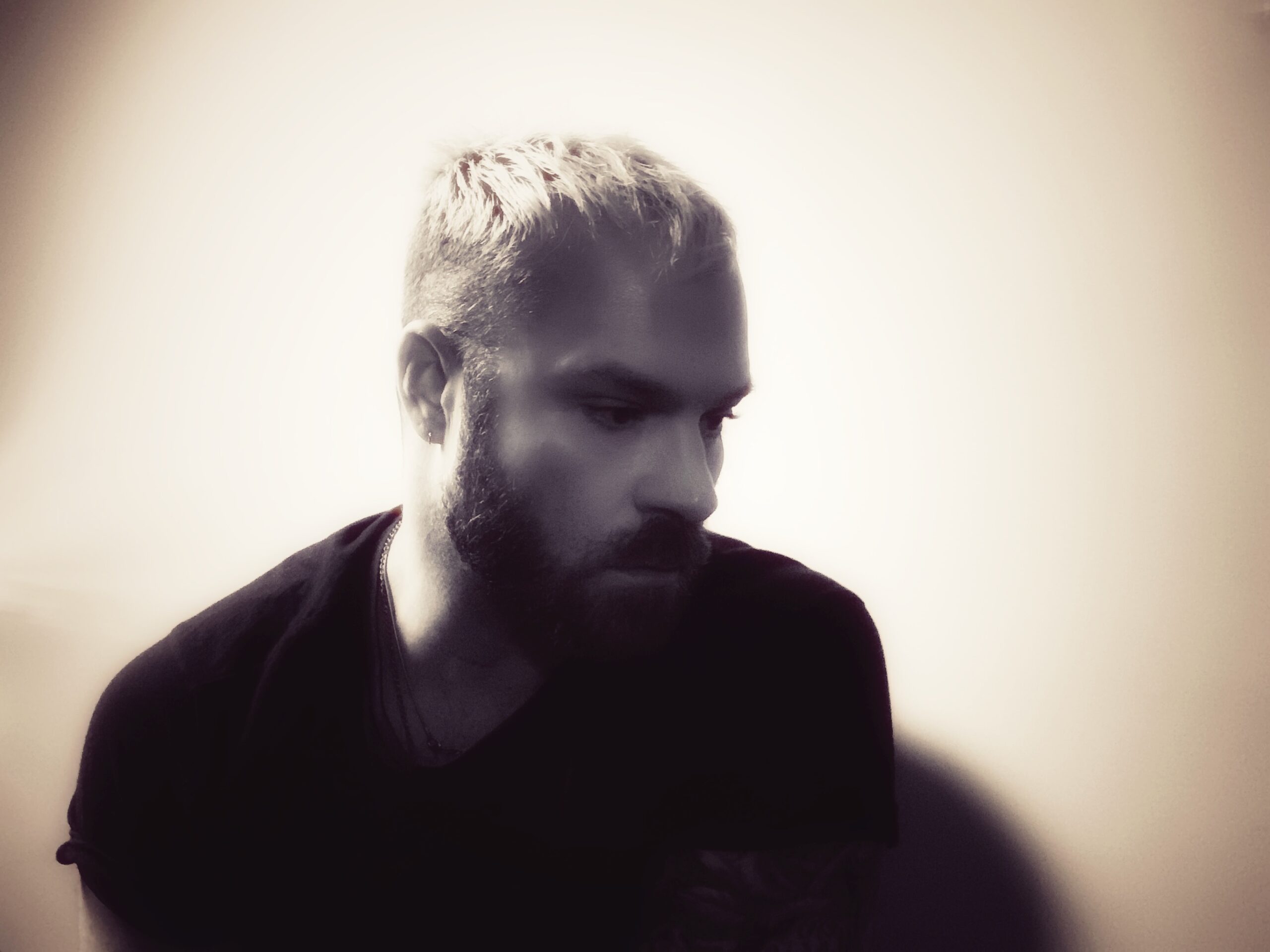 This new releases comes at a time when we can use its uplifting message the most Baywud’s fourth single, is also written with Westberg but this time remotely during the pandemic . ‘ (We Don’t Have To) Walk Alone ‘ was written about the current state of the world; a world divided by race, religion, and politics.  The song is about uniting, putting our differences aside, and learning to love each other despite our many egos. It’s a wish that we can somehow come together, open our hearts and move towards a better future. Additional remote cowrites have included DC based writer Todd Wright and Philadelphia based producer and ex ‘Click 5 ‘ member Ethan Mentzer. These sessions contributed to wrapping up the track listing for a full debut album . While an EP is slated for October , the album is due to hit all digital platforms in January 2021. Hopefully Live shows can be booked for next year .

Baywud: Music was always a big part of my life growing up. There was music playing in our house day and night when I was a kid. I’m not sure I remember a specific moment. It all just kind of happened. I was always interested in being on the stage at a very young age. And I began taking piano lessons and singing when I was about eight or nine. So, I don’t really remember a time without it. It’s always just been an extension of who I was.

Baywud: It’s different for every song. Obviously an acoustic track would be much easier to engineer, if it’s just a vocal with minimal instruments. It gets more challenging, depending on the style you’re going for as well. It also helps to have a really good producer by your side. 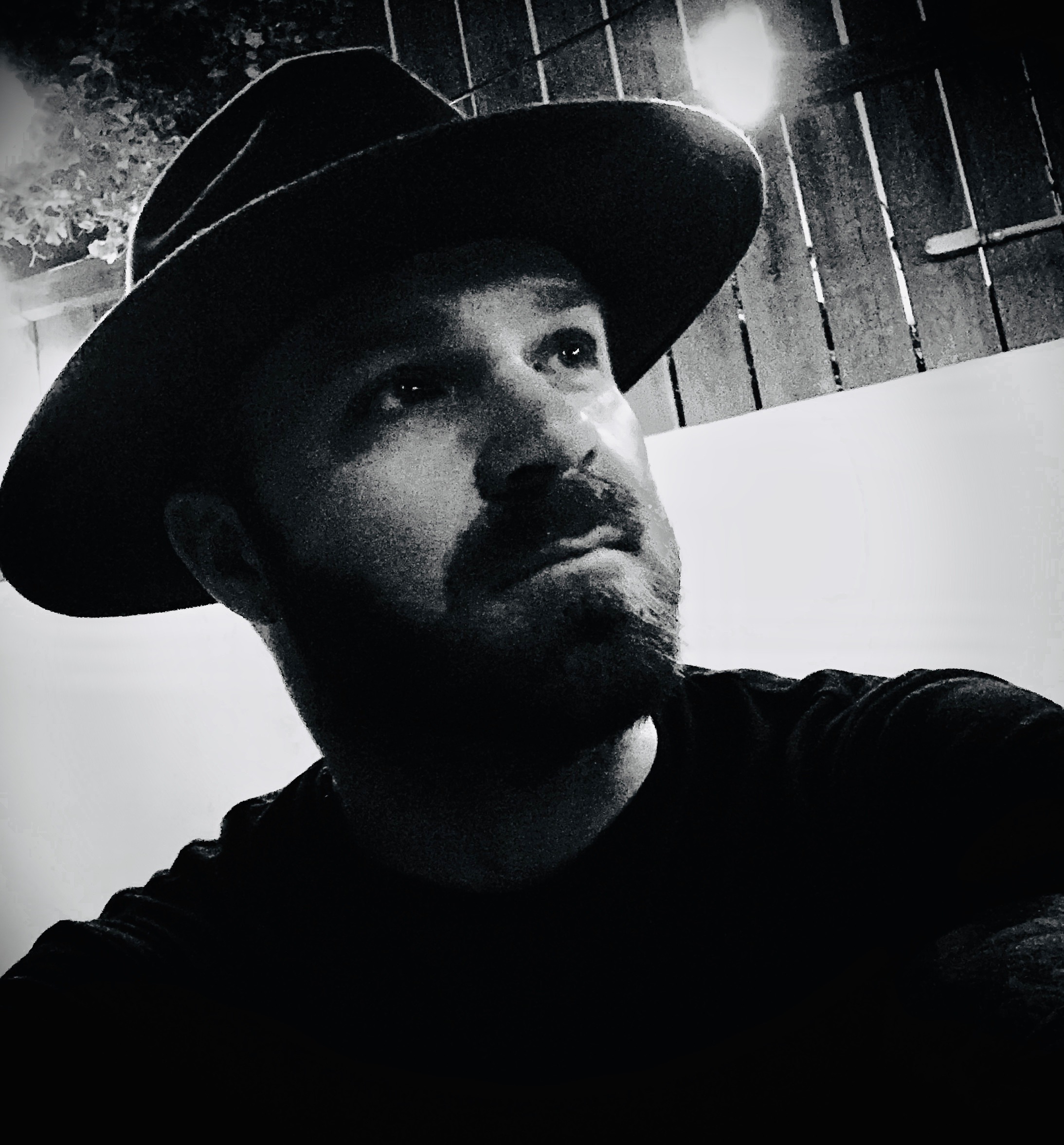 Baywud: Yes. For sure, it happens. For me, sometimes when I get writer’s block, I just have to step away from it. Go for a hike or pick up a paint brush and just find different ways to quiet my mind. It can be frustrating, but it happens to all artists, I think.

Lisa: You’re latest single “Hold On To Me” is awesome, and I really love the acoustic performance of it. And it was inspired by your friend, who has lost her mother in a car accident. How emotional was the process of making it, and does it have a therapeutic effect for you performing it?

Baywud: Thanks. I appreciate that. It was a very emotional time. I had also experienced some of my own loss around the same time. And, it’s never easy for anyone to lose someone, particularly in such a tragic way. So, there was a lot to draw from. And it’s absolutely a therapeutic experience, for sure. I think when you’re that emotionally connected to and invested in a song, you have no choice but to re-live it, in a sense, when you’re performing. It’s hard to disconnect the two, for me at least.

Lisa: Also, you’re about to release the new single “(We don’t have to) Walk Alone”. It was a pleasure having the opportunity to listen to it before its release. What is the story behind it?

Baywud: We have so much going on in our country and the world right now. It’s tough times for everyone. The pandemic really brought up a lot of issues and emotions that separate us all. The song was co-written with Rune Westberg. And we both just wanted to write a ‘coming together’ song. Our world has long been divided by race, religion, politics, sex, sexuality and so many things. So, it was also interesting timing when the latest BLM movement came out. It’s all relevant to the times we’re in.

Baywud: Is there such a thing? I’m really not sure. Maybe opening a beer bottle with a lighter?? haha. Actually, that’s been pretty useful in the past. I guess I don’t have one.

Baywud: Oh man. Lots of things. I love painting and photography. So that keeps me sane. I have training in film production as well. So, I love shooting videos. And nature is always a good way to feed my creativity. I like hiking, exploring and just taking time to appreciate all the beauty in the world. And as far as avoiding burnout, it’s hanging with friends, laughing, and just enjoying life. Ya gotta have fun. Otherwise, what’s the point?

Baywud: I think keeping an open mind, always. I’m curious why people do the things they do, think in the ways in which they do. It’s fascinating. I love listening to people’s stories, hearing their passions, and learning why they are the way they are.

Lisa: What can we expect from your upcoming EP?

Baywud: It’s a good mix. I’m very proud of it. Some newer songs and a few that i’ve had for a while now that we’ll finally be releasing. It’ll be out before the end of the year.

Baywud: I just hope it inspires people. For me, music is so important. If i’m feeling down, I can listen to something to bring me back up. Or sometimes I just want to feel sad for a minute, and there’s definitely music for that. haha. I just hope my music gives people something to reflect on. I want people to feel good.