Lenny the Heart has been putting out nothing but anthemic songs that undeniably portray a new wave of pop music. Lenny released his debut EP “ROKKLENIN” in June 2021 after relocating to Colorado (from South Florida) in an old-style conversion van. It is his ability to perform extremely versatile vocals, his genuine swagger, and epic songwriting that makes him an upcoming musical sensation.

Lisa: Hi Lenny! What first got you into music? What would you be doing right now, if it wasn’t for your music career?

Lenny: I got into music when I was 16. My best friend at the time (and still) Junyer, and I started recording music from what felt like out of nowhere. I knew I was super inspired by the movie 8 mile at the time. Junyer (pronounced Junior) brought a tube mic to my house and I was always a guy who knew how to use computers. I downloaded a free audio editing and recording software called Audacity. If it wasn’t for music, I’d be working overtime at the United States Post Office, probably managing a post office. That’s draining.

Lisa: Tell me more about your EP “ROKKLENIN”. What’s the story behind it? Is there a theme that connects the songs or is it something else?

Lenny: The ROKKLENIN EP is my debut release. It took years of me envisioning it and getting comfortable enough to record and release music using my alt/rock voice. But it’s always who I’ve been, its always the voice I knew I had. ROKK means Rock, and Lenin is my first name. It’s Lenin’s Rock Songs basically, haha. But it symbolizes me finally being okay with who I am, me letting go of fears, and being confident in me and my story. Tales, true stories of heartbreak and being in dark places, times where I was rock bottom, bring all the tracks together to form one body of work.

Lenny: The music I create has always been what I want to hear. And I listen to my own music lots. Lyrics, riffs and melodies flow through me naturally and if it doesn’t then I won’t keep it. I could describe it as indie or independent Rock, alternative Pop because I know it can be Popular, (when it finds its audience). I make some straight up hip-hop music too because that’s who I was and what I listened to before “Alternative” music. I think these songs I make are my illustrations of the life I’ve lived thus far and the feelings I’ve felt. It’s really beautiful to have this outlet, it means more to me than anything else.

Lenny: My creative process comes and goes in phases. There are some months where im strictly listening to random vinyl records and studying the transitions, sampling certain sounds and adding them to a library of potential sounds I can re-use. There are phases where I just listen to pre-recorded instrumentals given to me by friends and write lyrics. I paint pictures mentally that are usually exaggerated tales of my real life. And there are phases where I jam with my instruments, guitars, keys, mic and see what I come up with. I like to browse online producers sometimes and reach out to collab with them as well. My biggest thing is I want to sing. As long as I end up singing and liking it, then I will probably literally cry as I write and record the songs.


Lisa: I really loved your song “Party Animal”. Can you tell me more about it? What’s it about, and how did you get inspiration to write it?

Lenny: Party Animal was originally written by Junyer and I in 2010 (We were called Young Heartbreaks). We released a demo on myspace and RANNAN let us have the beat. Recently, in 2020, I attached meaning and real life events to it. Because back then, we totally created a fictional story without experiencing much life and so last year I talked with Junyer and RANNAN and said I needed to re-record and re-write the record, they are stoked about how it came out.

I fell head over heels for a Party Animal girl and knew I had to take it to the studio. There was a sort of freedom I felt after recording and releasing it, I wasn’t so hurt about the party animal girl heartbreak. This was the start of Lenny The Heart as a solo artist.

Lenny: My music can incite global revolution. The message I am spreading is that of hope, light and embracing ones self. I see my music making people cry in the stands, in the arenas, people will dance, love, laugh and love each other with my music.


Lisa: Describe your approach to recording.

Lenny: When I am recording, this is a moment of clarity and reflection. I have some experiences and feelings I need to get off my chest and up until 2020 I had never booked real studio time it was always in my bedroom. Sometimes its still in my bedroom but I like to go downtown (Denver) and record with my genius engineer; Alex Kukla. While recording I like to turn my cell phone to silent and TRY not to pitch ideas on the internet, try not to market or advertise anything and just feel the music, feel my feelings all over again.

Lenny: As far as non-musical influences I like to hear massive speeches and watch film. These are so inspiring to me. I can’t name any off the top but yeah, I love watching people speak to a wide audience about change and revolution. Political leaders or musicians claiming their awards. I like movies that move me, make me emotional or fire me up. These two things I know give me ammunition to write and record. They fire me up for sure because sometimes I need to hear or see something to remind me of my struggles and remind me of why I do what I do.


Lisa: What is the best advice you’ve been given?

Lenny: The best advice I have been given is to not give up. To be a warrior. A fighter a champion.


Lisa: What are you working on right now?

Lenny: Right now I’m working on performing, I had my debut show at the Roxy in downtown Denver; it was a blast and I want to do that a million times more. I am also working on getting out my first giveaway, merchandise giveaway to some loyal supporters/fans. Working on making my dreams into realities 🙂 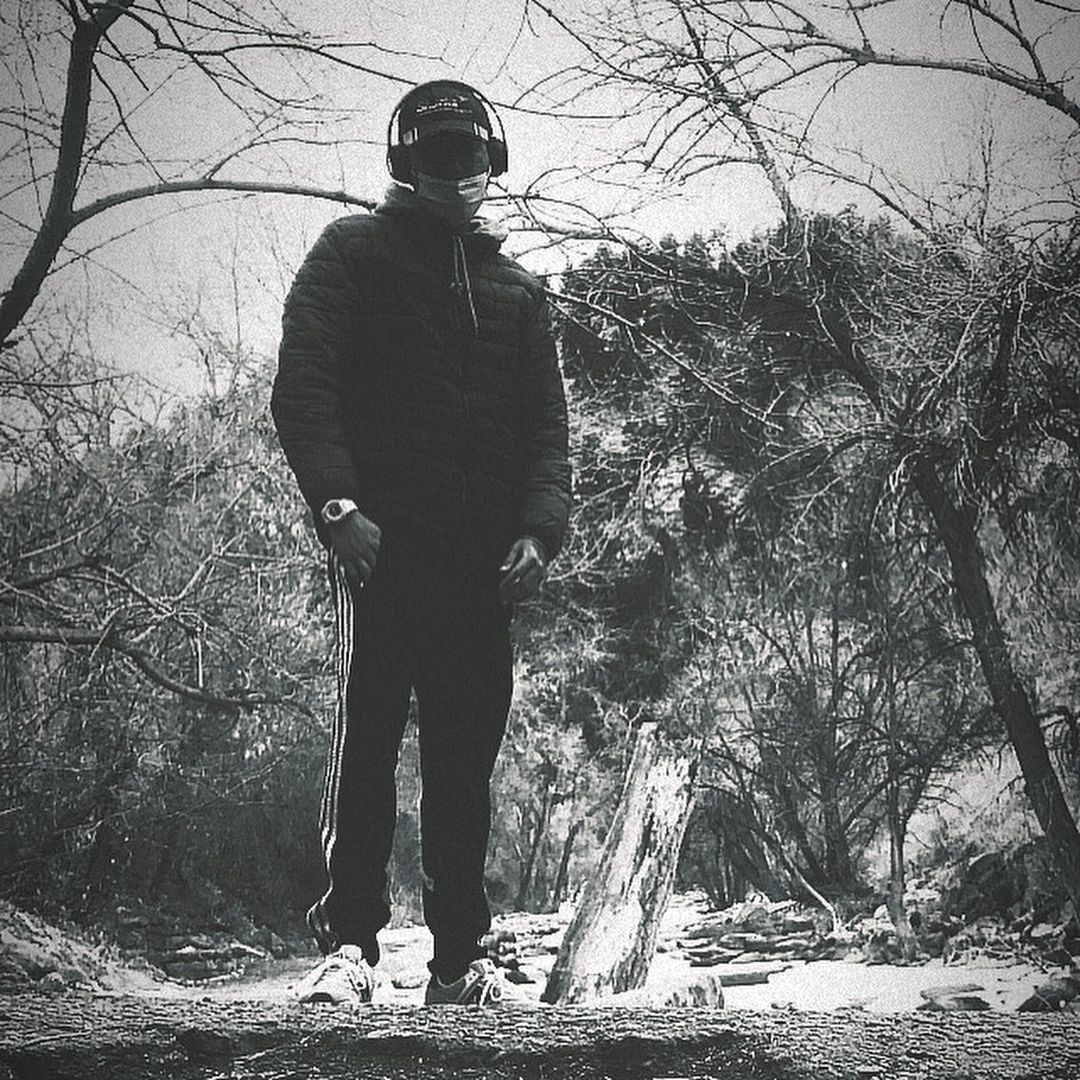 Lenny: Whats next for Lenny is performing, performing, performing! Getting it to a mass scale, I guess developing my fanbase so that its at a place where radio airplay is no issue. Topping charts and topping playlists everywhere. Changing lives with my music. Getting recognition for this art that I so passionately like to do.