Milford, Delaware is where I was born and raised. In my life I have met a lot of dreamers but not a lot of people willing to take a step. I made the big step for me and I feel for my state. My city. By moving down to Atlanta. Atlanta has taught me a lot and opened my eyes to much more. Even with all that said, When you hear my music you’re going to hear home. 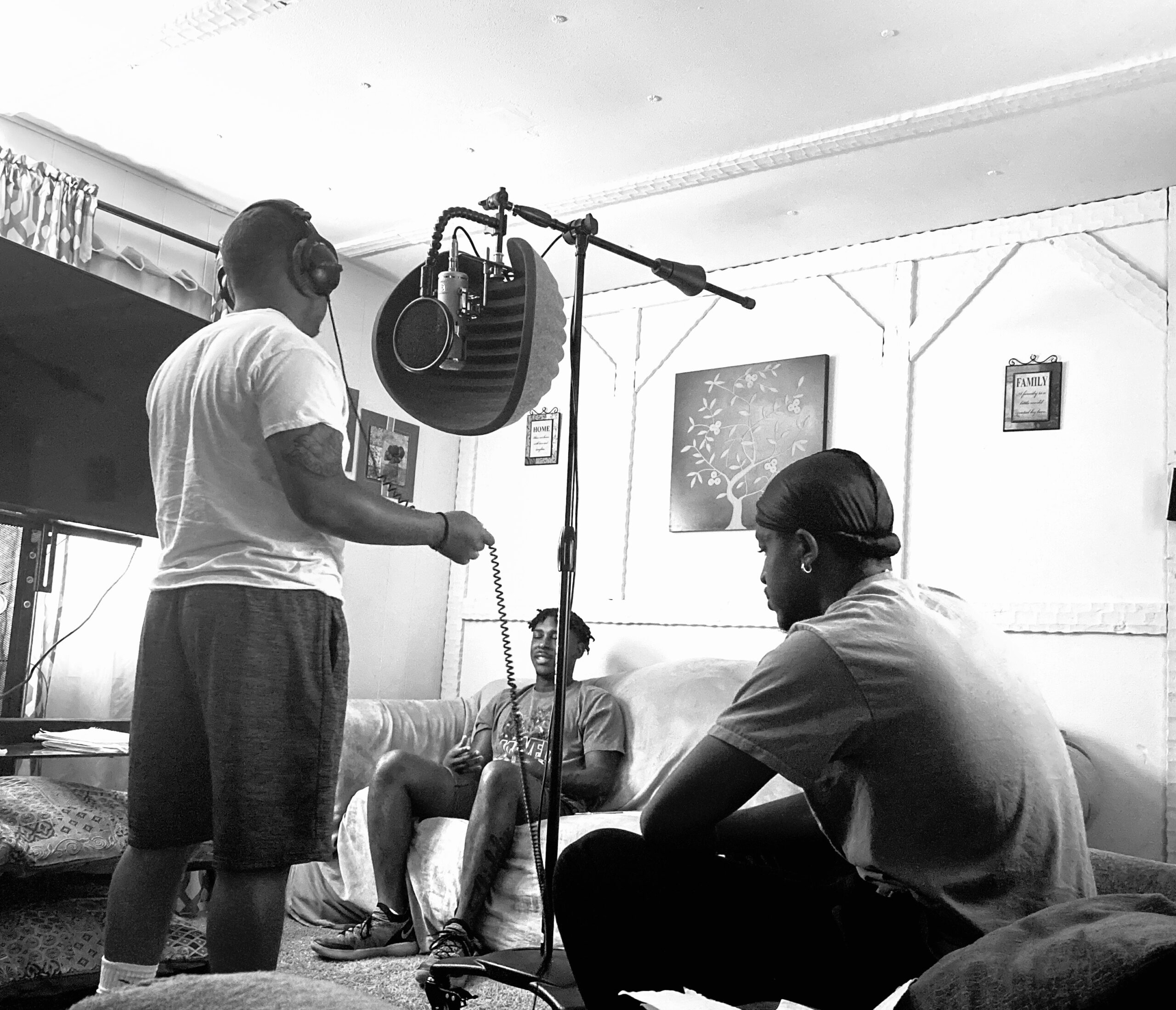 Z Fiddy: My goal/purpose with my music is to relate. I want everyone who listen to relate to at least a part of what I’m saying. I just wanna help the people that have been in similar situations I’ve been through.

Lisa: What has been most challenging aspect of your current releases?

Z Fiddy: My most challenging aspect was definitely timing. When would it be a good time/good season to drop. I always feel there’s a time for when music should drop and these two singles I have out now are  more of the sad/relationship type songs. So it was only right I dropped around “cuffing season”.

Lisa: When did you start writing music, and who was your biggest inspiration?

Z Fiddy: I started writing music my freshman year of high school. My biggest inspirations growing up has always been Tupac and Drake. Around that time, in my freshman year Bryson Tiller had just came out. So TRAPSOUL definitely sparked me to start writing.

Z Fiddy: I do exactly that. I listen to a beat that I like, I then come up with the melodies and write words to the melodies. Although I’ve  had times where I just write lyrics and freestyle some songs, really all depends on the mood I’m in.

Lisa: You’ve moved to Atlanta from Milford, Delaware to pursue your career. Was it a hard choice, and what does it take to take a big step into the unknown?

Z Fiddy: Man, shout out to the Mill. But it was a huge step not to many people take where I’m from. If you’re from Delaware then you know that it’s a small state, so everybody knows everybody. I was able to know a lot of people up and down the state. So leaving everyone was definitely scary for me but everybody supported me and my decision. I hope to inspire some people to jump out of their comfort zones and reach for everything they want, because a little black kid from Milford, Delaware is doing it.

Lisa: I loved your single “Take Time”. What is the story behind this song?

Z Fiddy: This song just like all my other songs I can relate to definitely. It’s funny because with this song we was just trying to give y’all basically a scene. The scene of the guy being at a party drunk calling the girl he’s in love with although the girl has a man already. This always happens to me though, I always write my songs and when I listen to them after I can always pick a moment in my life where I can relate or I have said a lyric before.

Lisa: Where was your last song recorded?

Z Fiddy: My latest song I’ve dropped “In and Out of Luv” (go stream it) was actually my first song I’ve ever recorded in my dorm with my roommate. I’ve held on to the song for about a year now. It was the song my Momma loved so I had to drop it for her.

Lisa: Was anyone else involved in writing, recording or producing the songs?

Z Fiddy: Over the summer I was working on a 7 song EP “Take Time” was one of the songs that was recorded. That writing process involved my cousin  Elijah Predeoux aka EliHumblePoet and the producer of the song Daniel Shockley aka “Shock”. As I came up with melodies we would collab on the first and second verse on the song. My boy Caleb Watson aka Cwatts was in the mix of helping me write songs. Just a couple of kids from the Mill. Also shoutout to Silvara on being the female voice.

Lisa: What is the mission of Z Fiddy?

Z Fiddy: My mission is to inspire and create that feel good music all ages and races can get down to. I want me and my brand to be household name. I make music for the kids.

Z Fiddy: My mother has been huge for me, her drive is like no other. She is a therapist. Ive watched my mother wake up around 4 to drive to Maryland (which was a 2 hour drive for us) everyday to work and build her craft. I’ve seen her struggle with only having 2-3 clients and jumping around renting office spaces. To still come home and be a single mother and raise 4 kids. Her drive and her will is what now got her a office with people working under her and a to many clients that she can’t handle. For me watching her growing up has helped me realize that you have to go after your dreams and you have to attack them hard no matter what. So that’s how I approach my music. My music to me, is what therapy is to her. 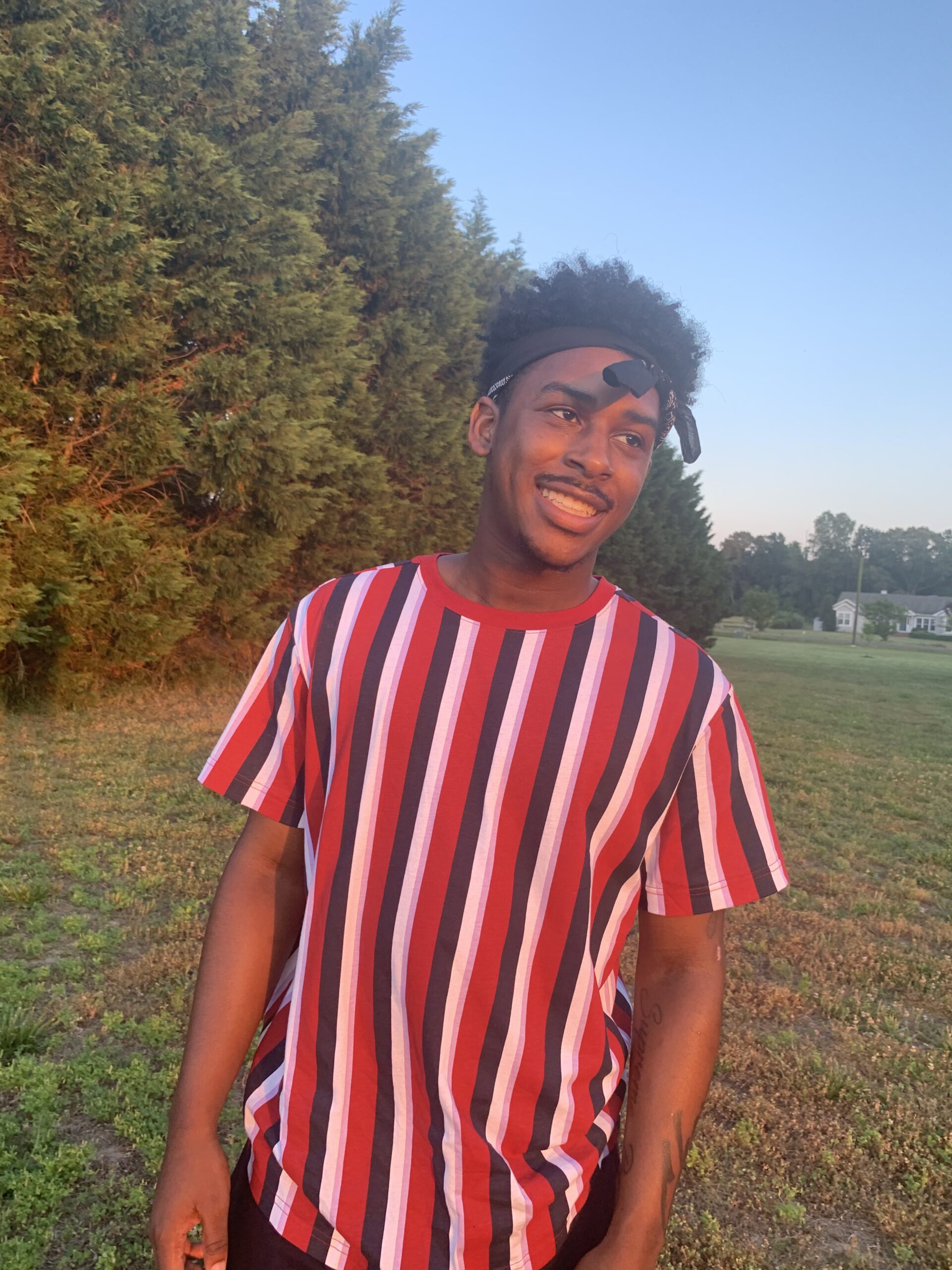 Z Fiddy: Right now I have an album in the works, but be expecting a couple more singles to drop before then. Follow the kid on Instagram to keep up with the movement @z_fiddy