When his parents migrated to the United States, young Dillon was relocated from his home in Montego Bay’s inner city and went to live with his grandparents in the farming district of Roehampton located in the rural climbs of the parish of St James. He was exposed to even more music locally and from aboard via the radio and absorbed the sounds every chance he got. February 15th, 1993 was the day that changed his life forever. It was on that day that he received the tragic news that his mother had passed away. Music now became his solace and He began writing his own lyrics and rhymes, and eventually became a popular young dancehall act, within the Montego Bay’s enclaves and he adopted the name Iyah Lazer.

Another monumental change in his focus on music came in 1997 after the birth of his first son. Iyah Lazer switched from raw dancehall lyrics to more conscious and cultural lyrics. He also changed his name to Iyah Syte. Inspired by the birth of his son he now had a purpose to bring positivity to his music. The name “Syte” is an acronym for Saving Youths Through Entertainment. This has become the mission for his music and the inspiration behind his lyrics. In 2006 he released “Blood in the Street”; a collaboration with Yugo Bandooloo; as well as “Oh Mama”, this single expressed sorrow and regret over the early passing of his mother. His inspiration: his Mother as well as the works of reggae greats such as Peter Tosh, Bob Marley, Denis Brown, Garnet Silk and draws even more inspiration from watching people like Beres Hammond, Jah Mason, Taurus Riley, Eddie Fitzroy, and Leroy Gibbon. Over the years, Iyah Syte has shared the same stage with artists such as King Yellowman, Beenie Man, Beres Hammond, Lady Saw, Bounty Killa, Singing Melody, Anthony B, Tanya Stevens, Richie Stevens, Agent Sasco amongst others. 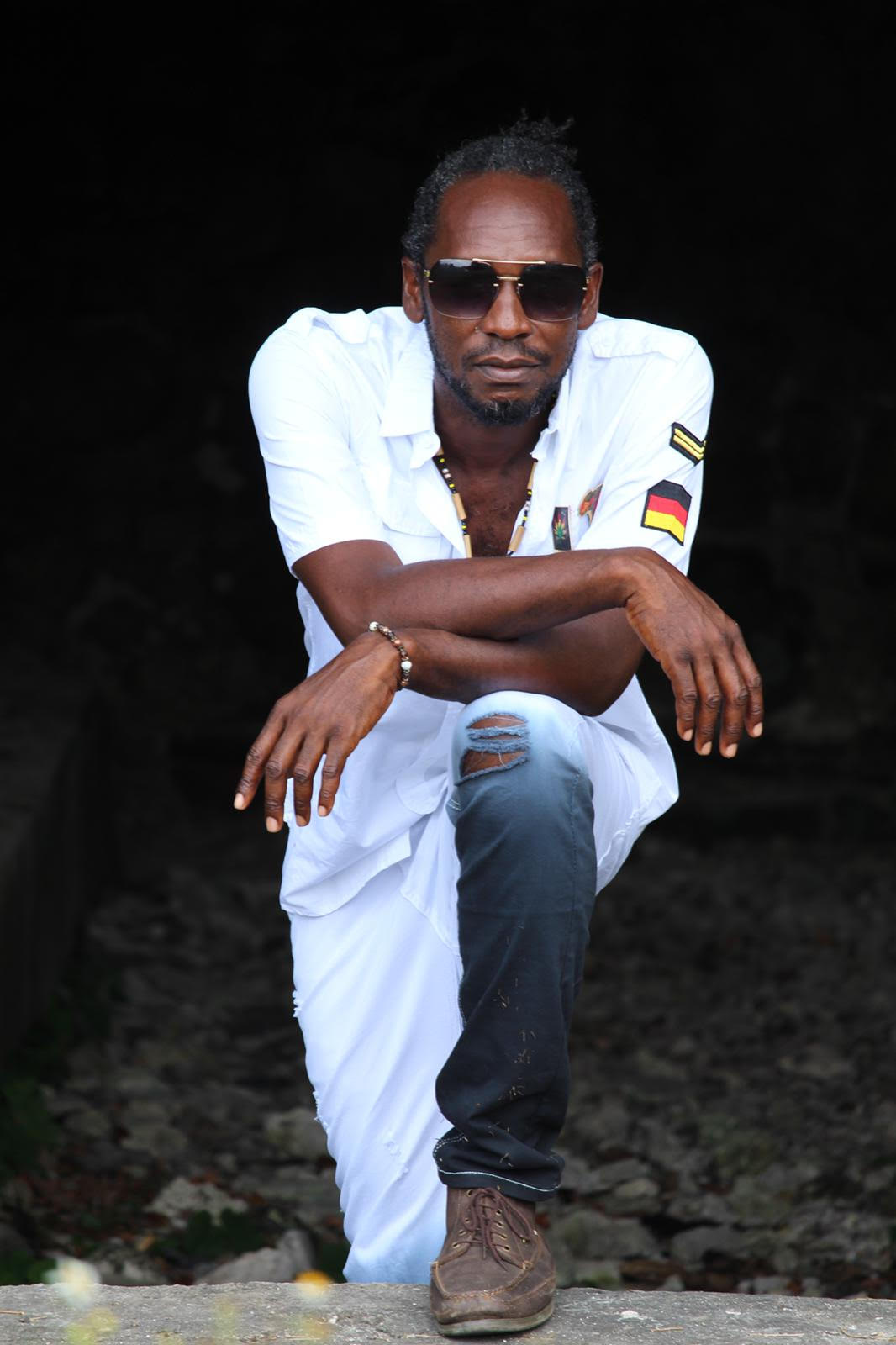 At present Iyah Syte is working on an upcoming EP entitled “Soul Journey” which will feature hit singles “Pray for the Youths” and the chart-climbing single “Warning” produced 24/7 Music Production LLC released on May 1st, 2020 and available for download on all major platforms. Iyah Syte is featured on the Jailbird Riddim as a winner of the 12 Bar challenge with Anthony B. There is a collaboration in the works with Lutan Fyah. Look for great things to come from this artist Iyah Syte whose mission is Saving Youths Through Entertainment.

Lisa:  What does reggae music mean to you?

Iyah Syte: Music is a source of comfort, a source of inspiration and music knows all my pains and tears.


Lisa: A lot of people today believe that there is a huge loss in reggae music
integrity. What would be your response to this, and how to you plan to prove
them wrong?

Iyah Syte: I can see why it might seem that way, but to me it’s because there is a decline in the output of authentic reggae music. I will just continue to do good music and if that changes their perception it is good, but I just want to heal and uplift people through music.


Lisa: Have you managed to make any new discoveries as the time passed during your creative process? Do you think that at some point of that process your writing approach changed much?

Iyah Syte: I wouldn’t say discoveries but during my creative process, as I grow musically I have grown and matured mentally. Yes, but not only did my writing change but my mission changed also, the name SYTE in Iyah Syte means “Saving Youths Through Entertainment” for this reason I started doing songs with more melodies and meaning.

Iyah Syte: A wholesome change but not only through music but also my whole persona. I wish for all to see the substance over the hype.


Lisa: Who are some of your favorite artists right now?

Iyah Syte: My favorites of all time are Peter Tosh,Sizzla, Anthony B, Lutan Fyah,Tarus Riley, Jah Mason, Chezidek and many more. Music has brought me through some difficult stages in life and these artists have done songs that have helped me get through those times.


Lisa: In 1997 you were Inspired by the birth of your son to bring positivity to your music. Can you tell us a bit more about that? What was the feeling that drove you to that realization?

Iyah Syte: After the birth of my son, I realized that I am now a father, a leader, a provider, a teacher. I have helped to bring a human being in the world that is going to look to me for nurturing, he himself is now an artist.


Lisa: I like your single “Warning”. What inspired you to write that song?

Iyah Syte: I have seen many youngsters lose their life living in the fast lane, leaving many to mourn the loss. This song is a wake-up call for youths who are on this path to understand that the consequences of their action will bring hurt to others too.


Lisa: What do you think about the politics of the music industry?

Iyah Syte: Politics is hurting the industry and I think it contributes to the decline in the output of reggae. There are gatekeepers that feed the industry with their personal preferences and oftentimes real talent is not given a chance to shine.


Lisa: Can you tell us a bit more about your upcoming EP “Soul Journey”? What
can we expect, and is there going to be a theme that connects the songs?

Iyah Syte: We have decided to call the next EP “Warning” in support of the leading single. There will be six tracks including 2 collaborations one with Lutan Fyah “Almost Never Count” and the other is “Jail Bird” with Anthony B, Xen, Bobo Blackstar. This EP will enlighten some pressing matters that are affecting the world in these present times. There will be an album in the future called “Soul Journey” which will encompass not only songs from the Warning ep, but songs that have not yet been released and hopefully more collaborations with different artists from not only reggae, but other genres as well.


Lisa: What advice or philosophy might you impart to other musicians, be it in
forms of creativity, technical stuff, the business side of it, or anything else?

Iyah Syte: The advice that I would give is not exclusive to the expression of music but for any passion that one might have. In general be positive, authentic and educate yourself in all aspects of your passion. Remember to be grateful and always be inspired and to inspire and be of service to others.

Iyah Syte: Technology in music is ever evolving and expanding. It is allowing the independent artist to be able take more control of their artistry and the expression of it. Technology has also allowed more access to the fans and the fans more access to the artists through social media. This has had its upsides and downsides, but has empowered the independent artist more. In any field technology can be good or bad depending on its use and in music it’s no different.

Iyah Syte: The future looks bright! I will continue to build on the foundation that has been laid out for me by great reggae artists before me and the team of supporters and my day ones. I look forward to putting out more good music and sharing this music through touring and connecting with people, leaving a legacy of positivity and love.