“Had Enough” is a song about going your own way, even when surrounded by false friends and people laughing behind your back. Dave Curl started writing this song for his daughter when she was having a demanding phase with so-called friends. Soon he realized, that he was also writing the song for himself, though jealousy and negativity are sadly quite common in the so-called “grown-up” world… . With all the craziness going on this year, you could also say it “sums up” 2021:). The main message of the song is to stay true to yourself and to believe in what you do. It’s a rock anthem, that gives hope!

Dave Curl has an authentic way of connecting with his audience and taking them on an emotional journey with his songs. With a passion for songwriting running through his veins since his teenage years, Dave Curl’s soulful lyrics and catchy melodies expose a sensitive artist whose warm and deep vocals provoke a profound response in anyone who listens. Since 2015 his songs found their way into over 400 Spotify playlists and are being listened to in several countries around the globe.

In March 2021, Dave released his debut album ‘Introducing’: a collection of his previously released work plus an acoustic version of his song ‘These Days’, giving listeners an intimate first glimpse into who Dave Curl is as an artist. 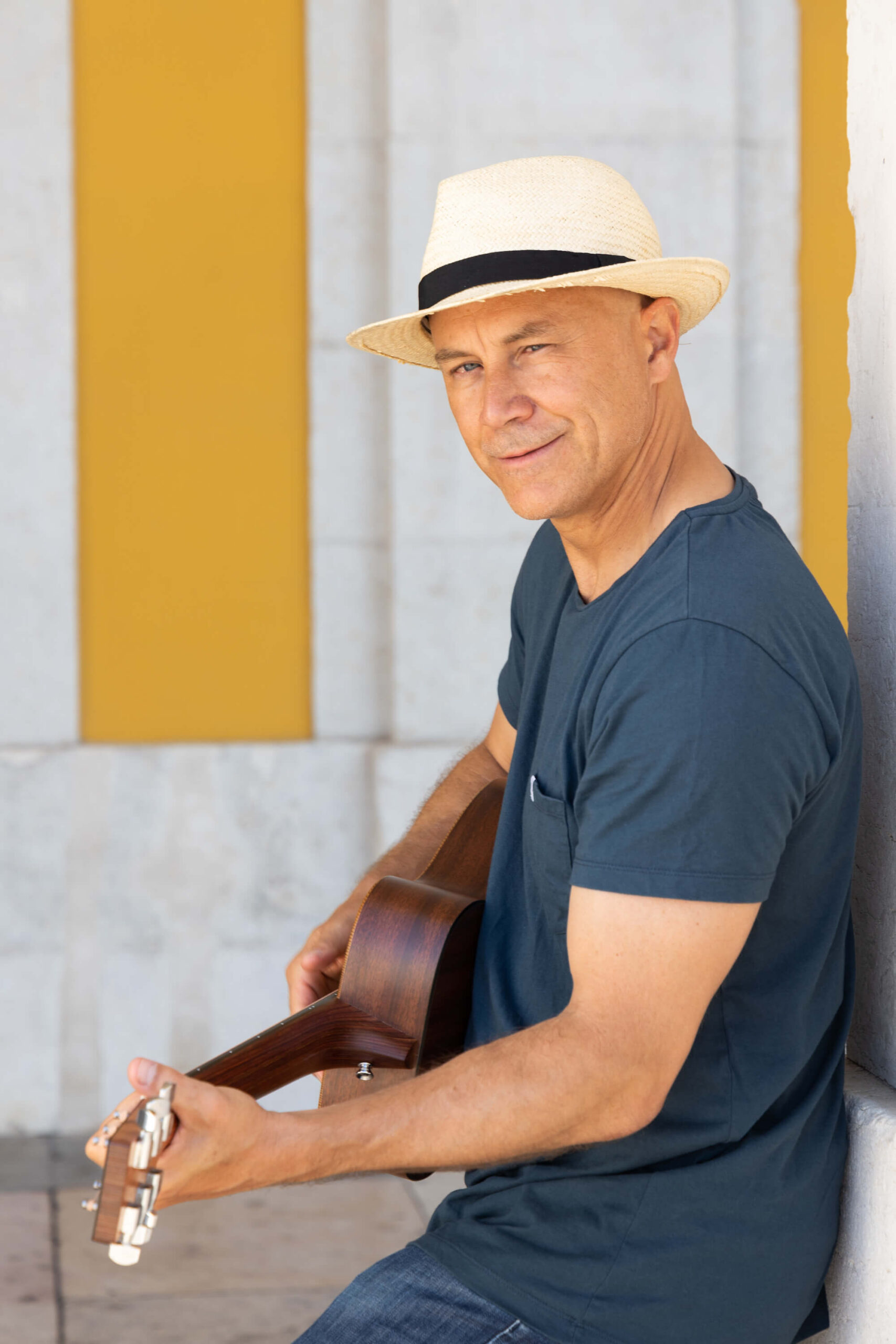 Dave’s song “You Got Me” reached number 2 in Swiss charts and number 4 in German iTunes charts. We’ve done a few interviews with Dave in the past, and you can check it here.

On November 12th, 2021, Dave released his newest track ‘Had Enough’, a rock anthem about standing up to negativity; accompanied by a dazzling music video out now on YouTube.

Follow Dave Curl to stay tuned to his upcoming releases and future EP coming in 2022!