Rock musician CrushedVelvet, or if you prefer, Jenner Barrington-Ward, has no problem being her best self. Aside from being a talented artist, she rose to the occasion of the pandemic and turned it to her advantage, and now she’s using that ambition to face some fears and succeed in a contest that she was intimidated to enter. The New Beauty contest celebrates women over forty while raising money for breast cancer.

Barrington-Ward says of her journey to put herself out there, “I found about the contest [while] scrolling on Instagram. … I initially applied by uploading pictures, but then I thought ‘am I crazy responding with pictures on social media?’ So I ignored it until I got an email saying I was doing well.” That email boosted her confidence and she stuck with the contest, finding her place at the top repeatedly. Putting yourself out there on social media is intimidating for anyone, but when Barrington-Ward found out what was at stake she knew it was worth it.

Barrington-Ward felt awkward about the whole thing: “I was really embarrassed & tried to drop out until they informed me that the winner would receive a 2-page spread in New Beauty Magazine, a Spa-cation & $40K. So I reconsidered. I asked a couple of my friends what they thought & they all said to go for it. I went from 31st to 1st in about an hour and have won 3 rounds so far.” Now, Barrington-Ward is all in and doing everything she can to take hold of this dream. 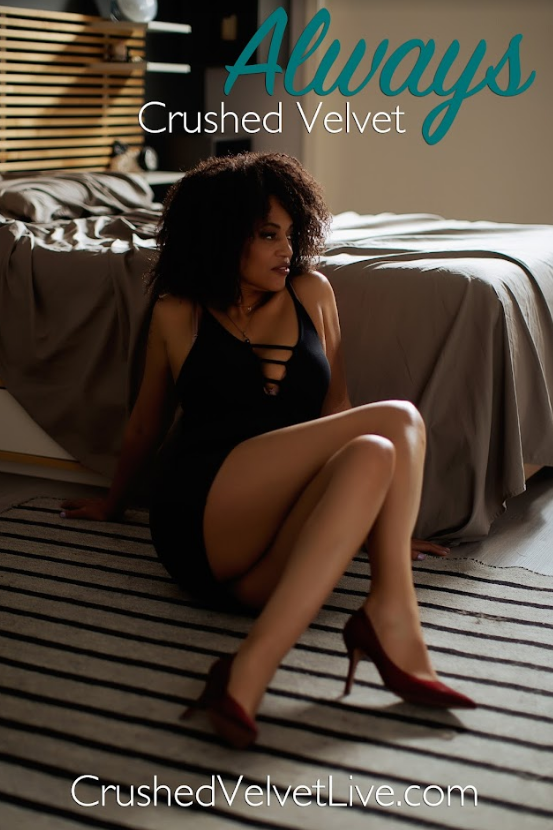 Barrington-Ward found her way, oddly enough, as a result of adapting to the pandemic. She went all in on livestreaming and found some success: “Livestreaming happened purely because of the lockdown. For the first time, I had the time to exclusively focus on my art without being branded a delusional lazy person.” There was a bit of a learning curve figuring out which platform was best, but once she found it, Barrington-Ward notes that everything came together, “I started as an Influencer on a MICO but found it didn’t focus enough on music. I then switched to SessionsLive and have been having a blast.”

Barrington-Ward is working on a new EP and is particularly excited about her track, Anthem, because it is her very first track recorded in-studio. Barrington-Ward had previously been doing production herself at home.

The contest’s semi-finals go through Thursday September ninth and you can vote here.