Albuquerque, New Mexico- Artist Charlie Alpha Papa (CAP) is thrilled to announce the release of the latest single called “Astral”. This hip hop artist excites once more with his second single under Bless Up Records released on March 17th, 2021.

This space themed rap sound is coated in a lyrical, rhythmic vibe that reintroduces the idea that an artist’s message is just as important as a catchy beat and vivacious video. The music video located on Youtube has an iron man like visual, mixed in with 21st century creativity that we often search for.

The artist’s relationship with Bless Up Records occurred after his previous album Part of Me reached over one million streams. CAP hopes he can return to the stage as previous appearances were delayed due to COVID concerns, but once the lights spotlight on this artist he intends on giving fans and new listeners their money’s worth.

“I just want to expound my voice to more, so they can hear my musical pulse in society, I am not only an artist I am a father, a medical professional, a US Veteran; it’s important to showcase that I can accomplish anything regardless of the limitations set in front of one’s self”. 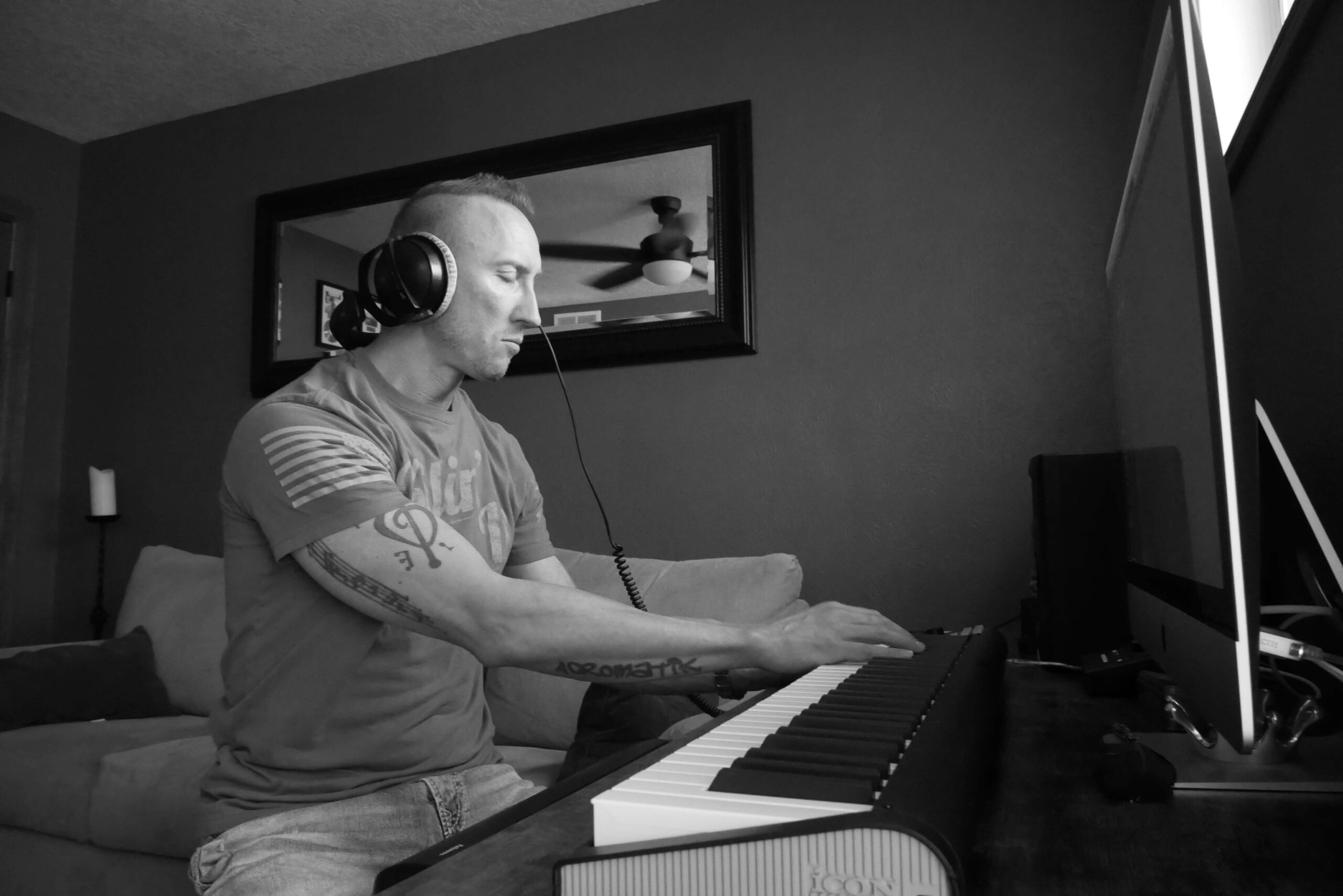